The Nuffield Foundation has appointed Lisa Harker as Director of the Nuffield Family Justice Observatory (Nuffield FJO), a new organisation which aims to improve the lives of children and families by making sure that decision-making in the family justice system in England and Wales is informed by the best data and research evidence.

Lisa has 30 years experience of advancing policy and practice to improve the lives of children. She is currently Chief Executive of children’s charity The Art Room, and was previously Director of Strategy at the NSPCC, Co-Director of the Institute for Public Policy Research (IPPR), and the government’s ‘child poverty tsar’. Lisa is also a Visiting Fellow at Nuffield College, Oxford and has first-hand experience of the family justice system as an adoptive parent of two children.

The Nuffield FJO Governing Board

Professor Karen Broadhurst has been appointed as Principal Academic Advisor to the Governing Board. 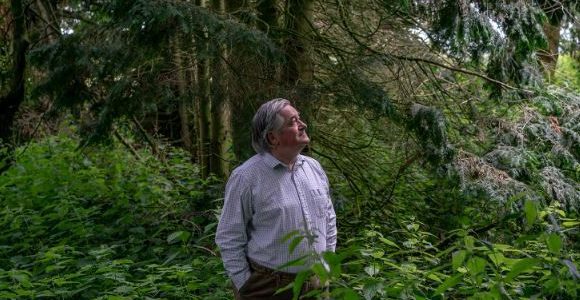